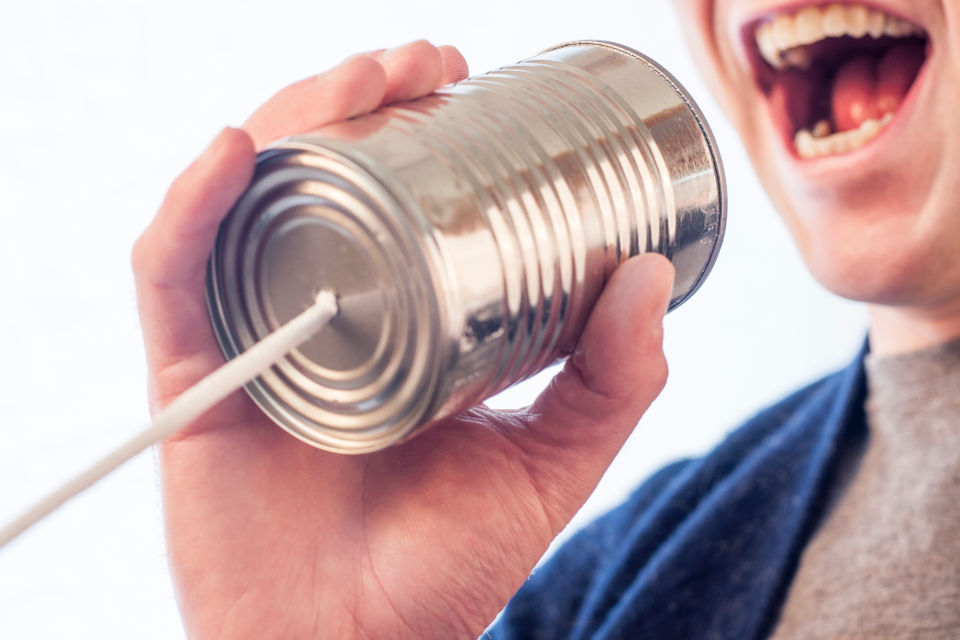 Eduardo Porter’s recent New York Times piece, “The Hard Truths of Trying to Save the Rural Economy,” is misguided and patronizing, even if his intention is not. Unfortunately, he is not alone as an urban-based influencer who passes judgement on rural places from urban bubbles. Large national and regional urban-based philanthropy also can be misguided and patronizing.

Just as Porter has no rural experience but somehow believes he has the answer for the poor rural folk, our experience in working and observing 25 years of philanthropy across the country has too often seen these large urban funders dismiss the relevance of rural America as places for philanthropic investment, or importantly, for advancing strategic thinking in the field. And like Porter’s admission of lack of context for his already formed rural perspective, big philanthropy continues to be influenced by staff and boards without rural experience or curiosity, but with already formed answers on why rural isn’t worth the investment.

During the past summer and fall, our team embarked upon a journey around the country to take a look at how rural funders and rural communities were working hand-in-hand toward advancing solutions to the some of the most critical issues affecting their communities — childcare, obesity, immigration, community infrastructure, equity. What we found were examples from which city folk would be wise to learn.

In rural New Hampshire, we saw early childhood educators from rural places working with state-level experts to build a stronger field and influence state policy for the better, with investment from the Endowment for Health. We learned how multiple nonprofit partners in the small city of Waterville, Maine, are using funds from Maine Health Access Foundation to transform the area’s food systems, replacing food insecurity with greater self-sufficiency. In Eastern Washington, we saw how Empire Health Foundation leverages more than $100 million in public and private funds to create regional networks that do everything from reducing obesity by replacing preprocessed school lunches with scratch-cooked ones, to helping families in the child welfare system heal faster, to ensuring that Native American tribes control their own pathways to better health.

We also saw examples of how wise philanthropic investments in rural places led to increased economic activity. Throughout Northeast Iowa, small towns are using funding, connections and influence from the Community Foundation of Greater Dubuque to create new markets for alternative energy systems and for cultural and environmental tourism. And in some of New Mexico’s smallest rural hamlets, independent community libraries – yes, libraries – are becoming anchors for new local economies built on food, culture and recreation: work in which Con Alma Health Foundation has chosen to invest.

Underlying all these investments is the fact that rural communities, even those of just a few hundred people, are often intensely creative and resourceful when it comes to solving their own problems. They have to be. In every case, the biggest contribution by funders wasn’t the money so much as the belief in rural communities and the space and structure in which rural residents can put their heads together to develop new ideas and innovative approaches.

What successful urban investors learn here in rural America is the power of true community, working side-by-side with those around you, despite physical, economic or ideological differences. Only here can a funder, a guy from the auto body shop, a kindergarten teacher, and the leader of the church auxiliary meet on equal footing and share power — preferably as they’re sharing Monday’s red beans and rice special at the local coffee shop. This is the root of deep community development and connection that urban-based funders can only dream about.

Once we understand the drive, cooperation and commitment that is embedded in rural American life, it is impossible to hold Porter’s “truths.” Nor should we. In philanthropy – where urban funders so often talk of “community based strategies,” “systemic change,” and “equity” — dismissing rural is extremely short-sighted.