Whether you are a funder, community or researcher, engaging with PhilanthropywoRx for services and support brings decades of experience to the table in community, grantseeking and grantmaking leadership roles across the country. Prospective clients get a perspective that has one lens for the tactical and strategic needs of foundations and another in consideration of how these philanthropic structures can impact the communities they serve. 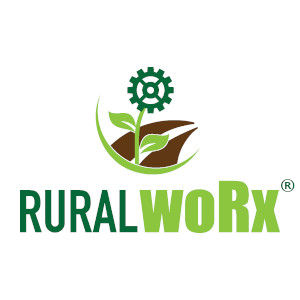 PhilanthropywoRx was founded to fill a space in the philanthropic landscape- perspective on how foundation practice and community aspiration can better align and energize. The founder, Allen Smart, has more than 25 years of experience as a grantmaker, and has lived and worked in both low-income rural and urban communities around the country. Allen has a unique set of experiences that fuel his belief that philanthropy can and should be a key partner in helping communities fulfill their own vision for equity for all.

The sweet spot for PhilanthropywoRx is where foundations and communities are committed to minimizing their own barriers in service to a greater public good for all. These services can be in the form of writing and speaking assignments; short term training opportunities and observations, or longer term commitments for strategic check-ins and tune-ups. There is no standard engagement type given the diversity of the philanthropic and community landscapes.

About Our Founder: Allen Smart 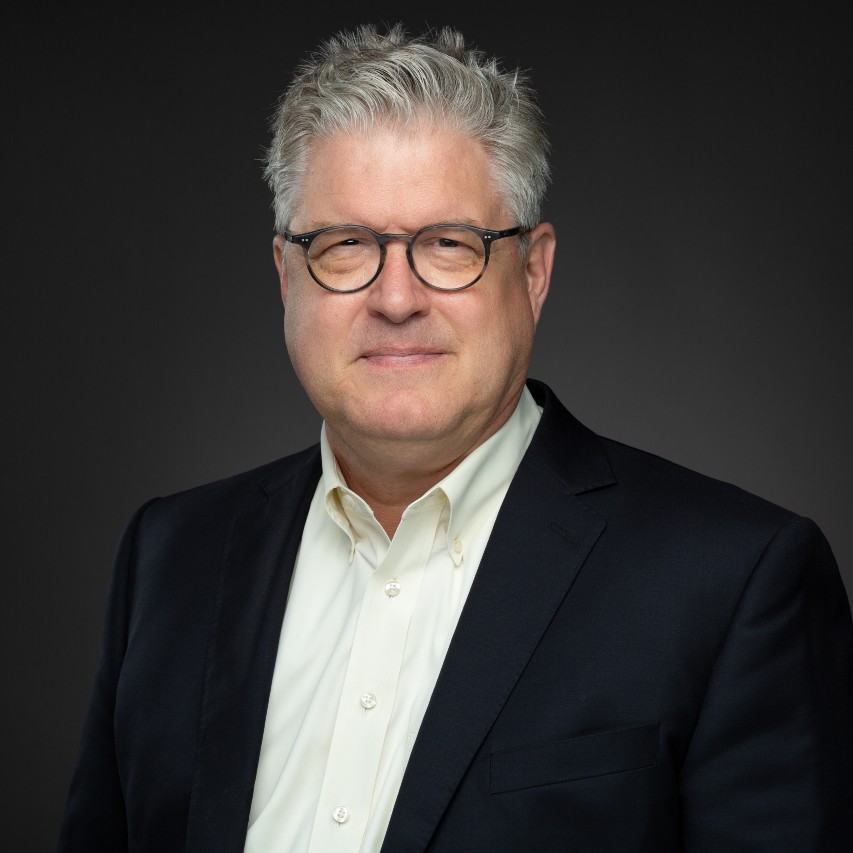 Allen Smart is a national spokesperson and advocate for improving rural philanthropic practice under his group –PhilanthropywoRx. He served as the Project Director for a national rural philanthropic project based at Campbell University in Buies Creek, North Carolina and supported by The Robert Wood Johnson Foundation. He regularly consults with local, regional and national foundations and non-profits on rural and philanthropic strategy.

Allen is the former Interim President, Vice President of Programs and director of the Health Care Division at the Kate B. Reynolds Charitable Trust. Prior to coming to the Trust in 2006, Allen was the Vice President of Programs at The Rapides Foundation, a healthcare conversion funder in Alexandria, Louisiana. He has also served as Director of Community Development for a midwestern Catholic hospital system and as Grants Administrator for the City of Santa Monica, California.

As part of his personal and professional interest in philanthropy, Allen regularly writes for sites such as The Daily Yonder, Health Affairs, Center for Family Philanthropy and Southeastern Council of Foundations, as well as presenting to national and regional groups like Grantmakers in Health, Philanthropy Southwest, Philanthropy Northwest and the Colorado Rural Funders Network. He is a member of the National Advisory Committee for the Rural Resource Hub at The University of North Dakota; the former Chair of the Culture of Health Prize Selection Committee for Robert Wood Johnson Foundation and a member of the Advisory Board for Healthy Communities by Design.