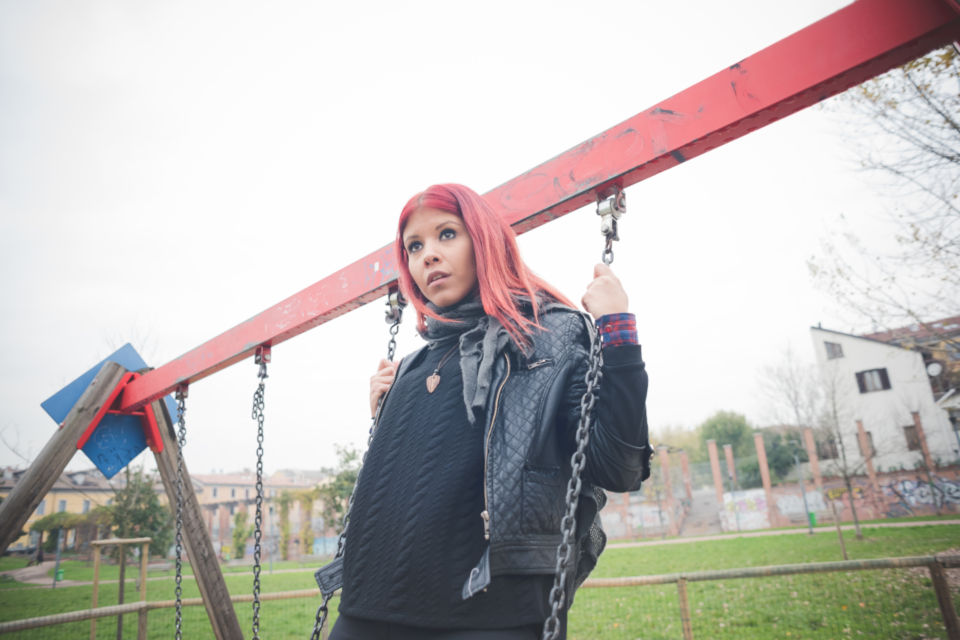 Over the past few years, there has been an uptick in conversations, meetings, and efforts to embrace equity in philanthropy. Sometimes we see this growing interest manifest as a new portfolio; sometimes it’s embedded in a revised mission and vision. This movement has been a long time coming, and there are many who have toiled for decades in that field. I hope they take some hope and renewed energy as the rest of the philanthropic profession wakes up to the concept of equity in philanthropy being at the core of all we do.

More recently, there’s also been growing attention paid to rural America by national funders and the philanthropic press. That attention often has been sparked—for better and for worse—by the theory that a white, mostly conservative, and somewhat isolationist rural bloc swung a populist pendulum away from the Obama presidency and into the current president’s camp.

What’s interesting to me as I hear the conversations about increasing equity in philanthropy is the relative silence about inequity beyond the city limits. Funders who serve rural communities can fall in the trap of thinking they have no work to do on equity, since everyone knows one another and everyone grew up together. But the fact is, fundamental equity issues are just as present in rural communities as they are in urban ones. Funders who want to see success in rural philanthropic investments need to recognize the many different aspects of equity within rural communities.

Contrary to common perception, rural America is not a monoculture. Rural communities are incredibly diverse in race, ethnicity, sexual orientation, religion, income, education, and more. Rural America is home to two million immigrants, more than three million Native Americans and Alaska Natives, and eight million others who identify as people of color. The issues of racism, power structures, implicit bias and historical inequities are just as ingrained here as they are in urban areas. The good news is that, in many rural communities, members of different racial groups or ethnicities are already familiar with one another and working together as a natural extension of their shared experiences in that community.

Rural communities have repeatedly been left behind in policies and practices to improve broadband internet access. Rural public schools are woefully underfunded compared to urban ones—particularly in states where the local tax base is expected to support a significant portion of education costs. And, in terms of healthcare, rural hospitals are undergoing a rash of closings and consolidations in the name of efficiency, meaning that rural residents may have to drive hours to access care. The inequity becomes crystal clear in the face of life-threatening injury or illness.

We hear many politicians and pundits talk about supporting Main Street rather than Wall Street, but few acknowledge the Main Streets in rural towns and support the growth of small businesses there, and the economic diversity and vibrancy they bring to communities. In terms of wealth building, we often assume that rural families are predominantly farmers who hold valuable land. In truth, only two percent of rural Americans make a living from agriculture, and one-third of cropland is owned by investors rather than farmers. Ownership of agricultural land by foreign interests has more than doubled in the past decade.

Finally but perhaps most importantly (although this list is by no means exhaustive), within rural communities, power structures and struggles exist that mirror those in urban areas—and many rural class structures have left large segments out of any decision-making role for more than a century. As the makeup of those rural communities change, the need to ask deeper, more intentional questions about who is at the table and whose voices are left out. These funder opportunities around equity of voice are present in all rural communities.

Happily, there are some specific examples of equity-focused rural funders. In the recent report, “Philanthropy as the South’s Passing Gear: Fulfilling the Promise,” MDC Inc. shares the story of The U.S. Endowment for Forestry and Communities in Greenville, South Carolina, which helped rural African-American families obtain clear titles to forestland held in their families for generations, and thereby reap the economic benefits of a valuable rural asset. In the Pacific Northwest, the PRIDE Foundation has been supporting five mostly rural states with strong advocacy, scholarship, and social services for LGBTQ people—including targeted work for rural LGBTQ people of color. This work reaches those often living in isolated and remote regions of Oregon, Washington, Montana, Idaho, and Alaska.

Surfacing and learning about rural equity issues can be as simple as starting the conversation and understanding the context. The traditional urban social justice language might not fit the culture of rural communities—in fact, the word “equity” might not be the term that sparks resonant conversations about inclusion, opportunity, and social justice. Funders may need to use different language to gain acceptance and understanding about the path toward inclusion. That doesn’t dilute the effort; it’s just an example of how funders can be more effective by listening to and learning from their communities.

Funders working in rural areas should notice and consider all the various issues of equity, but they shouldn’t be paralyzed by them. As in urban communities, equity is an ongoing and entirely worthwhile struggle toward a common North Star—one that shines just as brightly in the countryside as it does in the city.

Stay Informed. Get our Newsletter

By signing up for the newsletter, you will also receive periodic updates and news about rural assets and innovation in addition to philanthropic practice and funder activity.

Thanks for subscribing! Please check your email for further instructions.

Something went wrong. Please check your entries and try again.