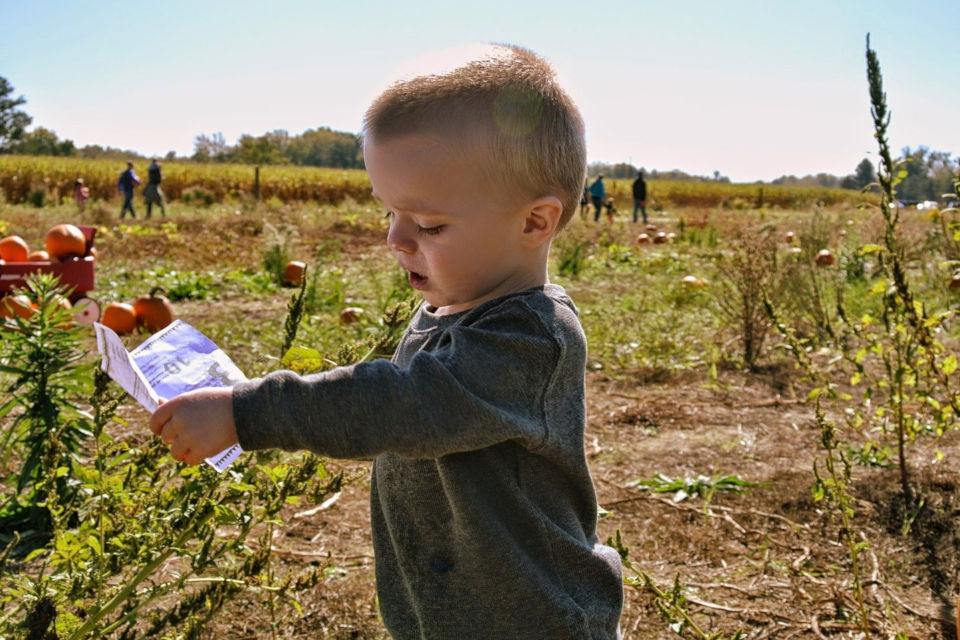 It’s a critical time for Rural America, but what do we know about it? There are 60 million rural people in the United States, roughly 19 percent of the nation’s population. Yet, the level of (under)investment by philanthropy in rural communities is still staggering—at less than 7% of all grantmaking.

The rewards of rural philanthropy for both communities and funders can be transformative in ways that are both attributable and sustaining. No funder is too small to help rural communities pursue their hopes and dreams, and no funder is too large to contribute to the nation’s rural landscape—with a bit of thoughtfulness and rescaling, anyone can make an impact in Rural America.

There are funders who have been practicing rural philanthropy for some time, or who have entered this arena with impressive focus, energy, and innovation. In addition, there are assets in all rural communities that refute the tired clichés (lack of infrastructure, lack of leadership, outdated ideas) that are pervasive in national philanthropic rhetoric. Rural funders are embracing rural communities in ways that draw on the best of community engagement, embedded assets, and a common vision. These funders understand the contextual history of specific rural people and places and present communities with opportunities to engage on a personal and professional level.

So how can you better understand the rural context? While funders should certainly have a solid grasp of their own goals and strategies when entering rural philanthropy, it’s also critical to understand that rural communities are very different from urban ones — and very different from one another. It’s important to initially develop a common understanding of what you consider “rural”. While there are official definitions from both government agencies and some philanthropic groups, in my experience rural is best defined by people in the communities themselves. Even within the rural landscape, the definition may vary, and strategies that are effective in communities of 5,000 may not be transferable to regional rural hubs of 25,000.

Size is not the only differentiating factor. Rural communities are incredibly diverse — including many different groups representing a broad diversity of geography, race, and history. Equity comes in many dimensions in Rural America, including issues of race and ethnicity, economics and infrastructure, and equity of voice. Similarly, there is a wide range of political and value differences within rural communities.  Contrary to popular belief, faith institutions may or may not be influential in community life and leadership in smaller rural communities may be more informal than formal and come from unexpected places. All these factors create a context that can be very different from one rural community to the next —and require lots of funder flexibility.

Therefore, funders interested in doing effective rural work must commit themselves to a more hands-on interaction that embraces a broad range of ideas, people, nonprofits and the communities at large. There is often not a ready-made philanthropy-responsive sector to engage in a traditional transactional manner. Instead, the opportunities for real sustainable change are all in the working closely with people who are truly invested in just not their needs or gaps but in the deeply held conviction that their communities can move forward.

What does a successful rural engagement look like for a well-intentioned philanthropy?

All in all, rural philanthropy can be an exciting and dynamic new frontier. Just remember that you have access to the wisdom of experienced funders—and you can learn from their mistakes and successes. No matter where you begin, think of your rural investment as a journey full of small wins that will ultimately deliver a meaningful payoff.

This article originally appeared on Grantcraft blog in September 2018.