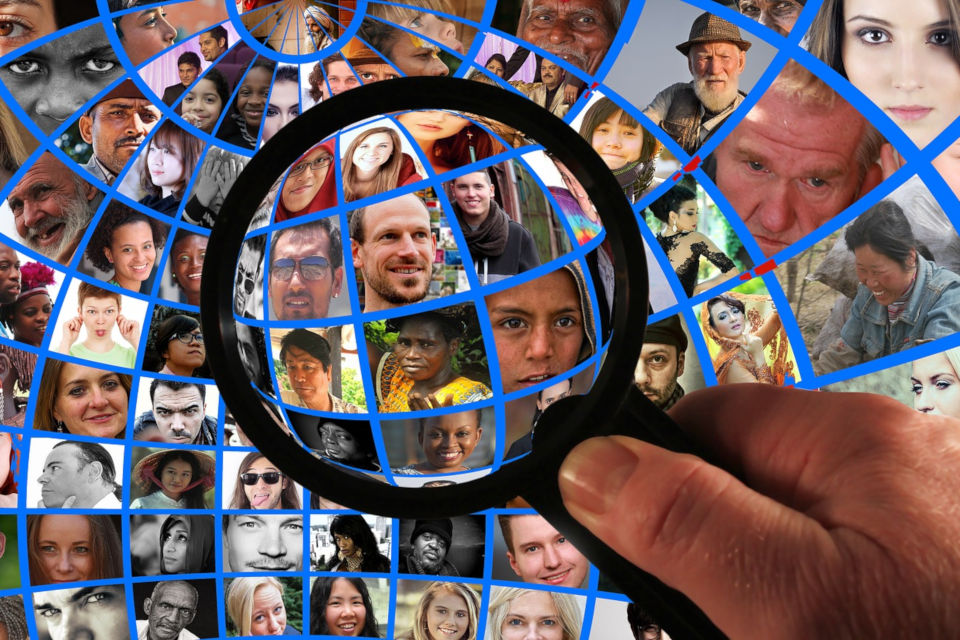 The most important upcoming policy moment that will affect rural communities is the 2020 census.

An overreliance on on-line respondents, a shortage of dedicated staff focused on hard to count populations and a lack of previously planned testing in rural communities could jeopardize accurate funding for critical programs like U.S. Department of Agriculture rural grant and loan programs, Medicaid and the Supplemental Nutrition Assistance Program.

Even when just considering 6 federal housing and infrastructure programs, up to $25 billion in federal rural support is in play.

However, the Blandin Foundation, a nearly 80-year-old private foundation based in Grand Rapids, Minnesota, is heavily engaged in the rural community census count.

Blandin is focused on healthy, inclusive rural Minnesota communities, and Blandin trustees have recently challenged staff to increase their work around diversity, equity and inclusion.

This led Blandin to get involved in the 2020 census. The foundation sees a full and fair census as a systemic opportunity, one with multiple impacts.

Many rural people are hidden from the census

Rural peoples can’t afford to be invisible, but too many of them — such as immigrants, homeless or those who are just too busy or mistrusting — are.

And, they can and must do better. Minnesota has some of the greatest economic and educational disparities in the nation.

1. Coalition building. The foundation has has pooled its resources with other philanthropies to form the Minnesota Census Mobilization Partnership. Facilitated and led by the state’s Council on Foundations, the partnership is co-creating mobilization communications and strategies with those traditionally under-represented in the census.

2. Standing alongside local leaders. An internal team has been coordinating the foundation’s engagement and building an advocacy campaign for months. Their goal is increased response rates among the state’s rural residents, including among the 11 local Native American tribes. The foundation is leaning on its relationships, its voice and its financial and staff resources.

3. Lending leadership and voice. From its remote rural perch, Blandin Foundation staff hold key supportive positions in statewide efforts. For example, CEO Dr. Kathleen Annette was chosen by the governor to co-chair the first-ever statewide Complete Count Committee, which is facilitated by the Minnesota Demographer’s Office.

As the Rural Philanthropic Analysis project at Campbell University reported, Blandin Foundation is one of only a few private foundations in the country focused exclusively on the health and vibrancy of rural communities.

Census data drives where hospitals are sited, availability of business resources such as loans, and where investments are made in water and wastewater infrastructure.

Philanthropy, small- and large-scale, is in a perfect position to provide census support

As suggested in a recent publication of The Census Project and the Center for Poverty and Inequality at Georgetown Law School, we can raise hard questions, patiently pursue solutions and stand alongside under-represented populations with our voices and our resources.

Some tactical ways to help:

The Return on Investment on any type of rural census advocacy and support is likely to be significant given the federal funding in jeopardy.

Think also of the impact on local government, business, schools and the very future of communities dependent on transportation access and broadband for their future.

ROI is often viewed as a reason for funders to shy away from rural America. In this case, census support may be the best investment possible.