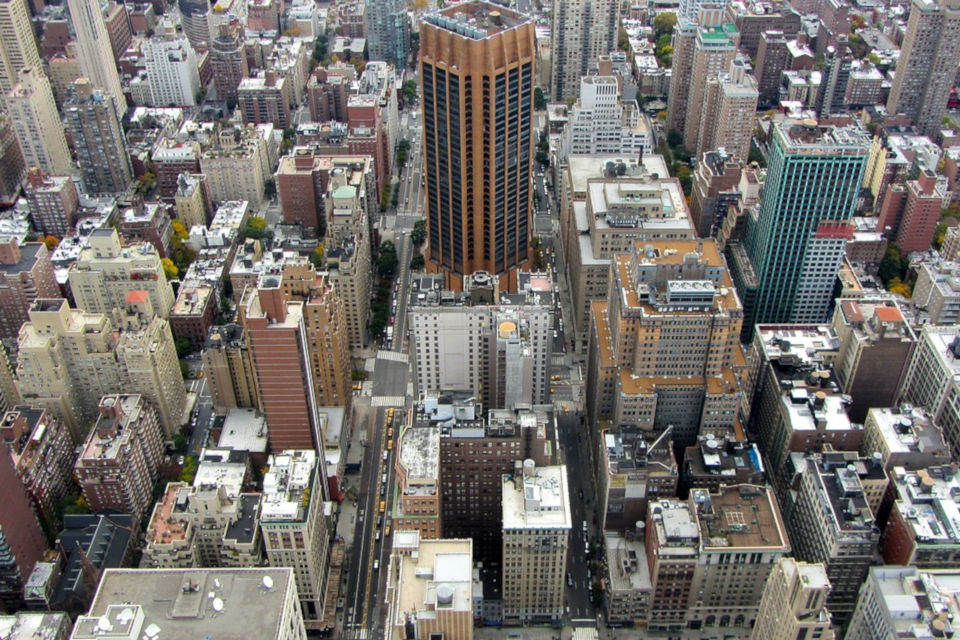 While philanthropy news is dominated by top foundations and big-name charitable cash drops, a quieter yet equally important revolution in philanthropy has been bubbling up in rural America. It is rooted in the work of more than 300 healthcare conversion foundations that have emerged from the sale of nonprofit hospitals, healthcare systems, and health insurance companies. These conversions have yielded more than $25 billion in assets, spread throughout 46 states. In recent years, health conversion foundations have injected an unusually large degree of philanthropic influence—and even leadership—into some of the most rural regions of the country, like central Louisiana, Maine, New Mexico and eastern Washington.

The Mother Cabrini Health Foundation weighs in at $3.2 billion and will focus exclusively on New York State. Seattle-based Group Health Foundation will serve the state of Washington with a $1.7 billion endowment. And the Asheville-based Dogwood Health Trust will use its projected $1.5 billion to serve 18 counties in Western North Carolina. All three of these foundations have large rural footprints and their payouts will total more than $300 million annually.

How well will these three funders engage the rural portions of their service areas? How well and how deeply will they partner with rural communities to create innovative strategies? Those of us who care deeply about rural America are watching closely.

One encouraging sign was the appointment of Nichole June Maher as the Group Health Foundation President beginning in October 2018. Maher has a strong record of rural engagement, particularly around equity, from her previous role as the president of the Northwest Health Foundation in Portland, Oregon.

In New York, the Mother Cabrini Health Foundation board will include representation from the eight Catholic dioceses in the state, at least five of which represent large rural areas and the 2.1 million New Yorkers who live there.

A rural/urban tension surrounds the Dogwood Health Trust, which originated from a proposed sale of Mission Health to HCA Healthcare of Nashville, Tennessee. With a service population of little more than 900,000, and 17 of 18 counties decidedly rural, Dogwood could conceivably become the largest rural philanthropy in the country on a per-capita basis. The appointment of the initial group of nine board of director members, however, has already raised concerns for the rural regions in the foundation’s footprint; six of those nine members are prominent urban leaders from Asheville, North Carolina.

Another point of tension is the trust’s announcement that it will focus on social determinants of health—a position developed with little or no public input. The social determinants frame is quickly becoming a catch-all for funders looking to work on population health improvement. While there are many good examples of conversion foundations focusing grants “upstream” on issues that affect health in rural communities, like food systems, the decisions about which areas to focus on and how to structure grantmaking require deep and purposeful study, as well as authentic community engagement.

To be clear, urban and rural funding shouldn’t be an either/or proposition for any of these funders. Almost without exception, conversion foundations fund in geographies that relate to the service footprint of their predecessor nonprofit entities, which typically served both urban and rural markets on a regional basis. The latest three mega-conversions are no exception. In fact, it is precisely because they are inheriting these footprints that they should be able to blur superficial distinctions between rural and urban to do transformative regional work.

All three of these mega-conversions include urban areas that serve as system hubs for the rural regions in their states like Buffalo, Rochester, Asheville and Spokane. And they will have the heft to work with and improve entire regional systems—from mental health to food access, and from education to economic development—that will improve both urban and rural lives.

While these three new conversion funders will inject tens of millions of dollars into nonprofits serving rural communities, they will also face challenges in ensuring that this new giving has impact. It will pay to learn from those who have come before.

Over the past three decades, a growing body of work from rural funders and rural funder networks has slowly emerged and grown into a more formal field of rural philanthropy. This has included the work of the National Rural Funders Collaborative that operated from 2001-2011, and a “Power of Rural Philanthropy” report published by the Forum of Regional Associations of Grantmakers (now United Philanthropy Forum) in 2005. What’s more, the establishment of rural-serving conversion foundations over the past three decades has re-stimulated a new era of rural philanthropic strategy after the pull-out from rural areas of major national funders in the 1980s and 1990s. In the past year alone, there have been at least a half-dozen national or regional funder gatherings focused on ways to better advocate for rural America and to begin to tease out the fundamental approaches necessary for effective rural philanthropy.

The three new mega-conversions would be well served by engaging with committed rural-serving conversions that are already in the field and learning from their rural communities. The burgeoning field of rural philanthropy is well-positioned to provide support. The question is, will the mega-conversions seek and accept it?

This article originally appeared on Inside Philanthrophy blog in December 2018.