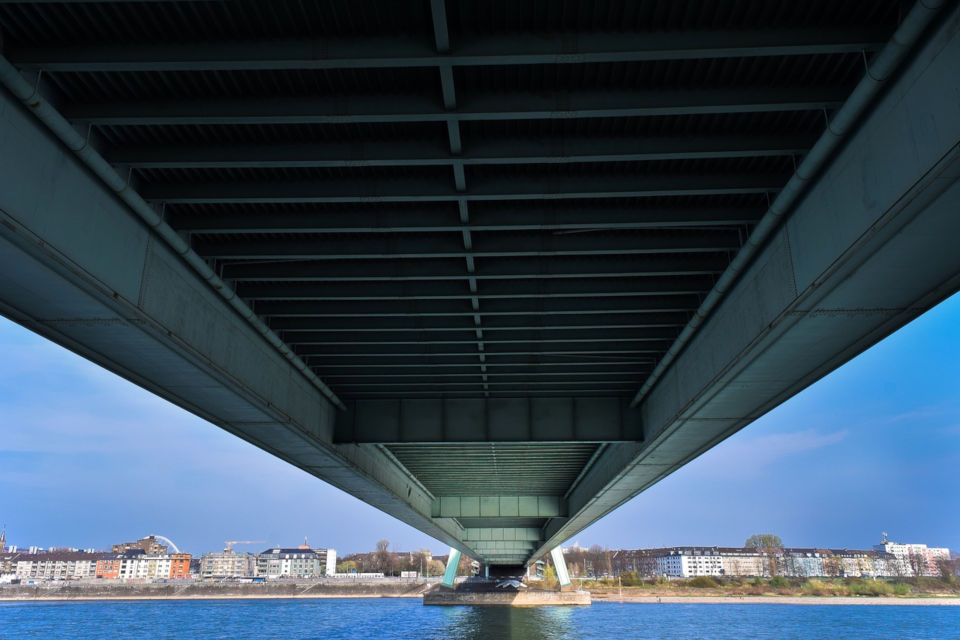 The heightened state of distrust between rural and urban communities has made it more difficult to recognize that there is an inherent interdependence between them. Philanthropy is uniquely positioned to offer an intentional approach to rural inclusion, as well as a new rural–urban narrative, that doesn’t increase division.

The renewed focus on rural America that emerged after the 2016 presidential election is replete with opportunities, half-truths, and confusion about how to make sense of it all. Best-selling books like Hillbilly Elegy portray white rural folks as uneducated drags on the economy with their lack of skills or ambition. National columnists either blame rural people for the election results or patronizingly advise them to move to the city. Big, private foundations wonder “Who are all these rural people—how come we don’t know any of them?” Importantly, the 13 million rural people of color go unrecognized in this public discourse. It is difficult to avoid mythology and stereotyping—even for the most well-intentioned.

A major omission in all the noise is how private and public policy decisions have, over time, put rural and urban communities at odds with each other over infrastructure, resources, and political control. These battles have often become personalized, racially and culturally charged, and have reinforced separation rather than inclusion. The heightened state of distrust between urban and rural communities has made it more difficult to recognize that, rather than a divide, there is an inherent interdependence between them.

After all, food is grown in rural communities and shipped to cities. Urban tax revenue often subsidizes services (like electric and sewer lines, roads, and mail delivery) in rural areas where those services aren’t profitable for private companies. Yet power is generated in rural regions to fuel the economic activity of urban centers. Disproportionate numbers of urban healthcare employees, public safety workers, teachers, and tradespeople live in rural or micro-politan regions in search of cheaper housing, smaller schools, and more space. Meanwhile, their solo-commutes from these rural regions back to urban ones exacerbate air quality issues, ultimately impacting the health of everyone in a given rural-urban region.

Philanthropy is uniquely positioned to leverage this interdependency, because the majority of medium- to-large foundations serve both rural and urban places. This is particularly true for the more than 350 healthcare conversion foundations that use the footprint of their founding nonprofit healthcare institutions as their service area. These footprints are almost always multi-county and often regional or statewide.

However, for philanthropy, like government, the tendency is to go all out for scale and density of implementation. And, philanthropy, also like government, often turns a blind eye to inequities that have inherently rural dimensions. Inequities like who has control of economic opportunity and decision-making, access to childcare and K-12 education options, and recognition from policymakers.

Over the past two years, I have led an effort partially supported by the Robert Wood Johnson Foundation to examine how private funders with intentional rural strategies can support work on fundamental rural–to–urban bridge issues.

For example, in Minnesota, the Blandin Foundation is helping communities think through innovative solutions to rural broadband access, which is a profound equity issue throughout the country. With broadband, companies can expand a virtual workforce and reduce commuting. Urban-based healthcare systems can serve rural communities through telemedicine and telehealth in ways that reduce the demands on urban systems and accelerate responses to health emergencies. Manufacturing-based industries can continue to develop and remain competitive.

What we know from speaking with over a hundred rural funders and presenting to rural advocates across the country is that rural innovation is everywhere. In these places, community transformation can happen quickly and adapt in real time. Unfortunately, the philanthropic and government sectors have bought into the idea that investments in urban success will somehow spill over (or trickle down) to adjacent rural communities. In reality, it doesn’t happen that way; rural communities know it and often viscerally experience that marginalization. In response, rural communities aren’t waiting. They are moving ahead on their own, sometimes without regard to their urban neighbors. Such a divided approach leaves both rural and urban communities worse off.

Instead, we need an intentional approach to rural inclusion in order to start telling a new rural–urban narrative that doesn’t increase division. Philanthropy can be an important part of that bridge-building if we can get past the idea that the only important opportunities for better community outcomes are found in cities. Communicating the interdependence of rural and urban places is a good place to start.

This article originally appeared on Healthy Places By Design in April 2019.