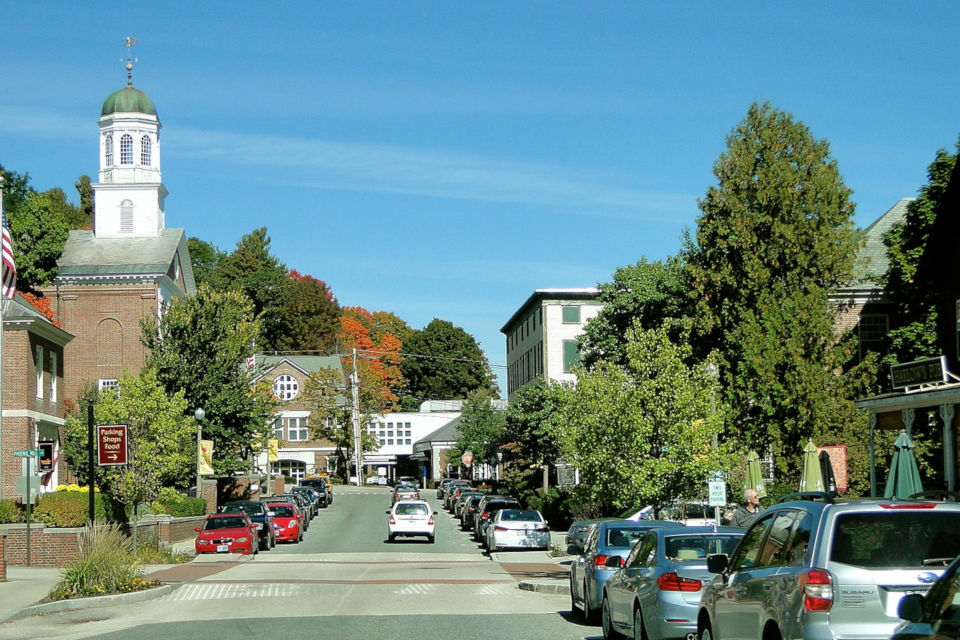 Individual rural donors have been supporting, growing and sustaining organizations that serve rural communities in America for centuries. In some cases, those donors have been the only charitable resource in town. But for a growing number of rural areas, a new kind of philanthropic powerhouse is making waves.

The Office of Rural Philanthropic Analysis at Campbell University estimates that more than 350 foundations have been born of the sale of nonprofit hospitals, healthcare systems, health insurance companies and related healthcare assets throughout the country. They currently total more than $25 billion in assets and are present in 46 states.

The question is, will the flood of giving from these new philanthropies lift up individual contributions or swamp them?

Depending on the entity that created them, these funders (known as health conversion or health legacy foundations) serve areas as small as a single county or as large as an entire state. Importantly, over the past 35 years, these health conversion foundations have injected an unusually large degree of influential philanthropy into some of the most rural regions of the country.

Because the foundations usually assume the footprint of the health concern that created them, they frequently include an urban center surrounded by rural stretches. This can blur distinctions between rural and urban grantmaking, and position these foundations to do transformative work on a regional basis. For example, health conversion foundations often have the ability to impact existing systems for mental health, food access and rural economic development.

Those interested in the sustenance and viability of rural communities in the United States are watching closely to see whether the rural regions will be fully engaged and what innovative strategies might develop.

But while large health conversion foundations could be powerful partners, they have generally been slow to enter into discussions with other foundations to work in an aligned fashion. Increasingly, however, there is recognition that the benefits of aligned funding include not only more financial resources, but a larger voice for community support and a more understandable relationship for rural communities wishing to work with private funders.

How can an individual donor set a course for alignment with a large conversion foundation?

First, know your potential ally. Healthcare conversion funders are structured as both public charities and private foundations. Knowing the distinction between the two and the various state regulatory environments is important to understanding the kind of financial relationships that may be possible between an individual donor and a conversion foundation. Second, take the initiative. Very few healthcare conversion funders are actively seeking to engage with individual donors at present. That means individual donors will need to be the assertive party in initiating, exploring and developing these relationships.

The value of working together is likely to be very significant to both the healthcare conversion foundation and the individual donor community. An aligned approach within under-resourced rural communities will go a long way to setting the stage for ongoing philanthropic investment. A more coherent set of resources also will make it easier for rural communities to learn how to better define and achieve their own vision for the future.

This article originally appeared on Giving Compass in November 2018.